Every week we listen to several podcasts and read dozens of articles and tweets about personal finance, money, and the ever-changing economy. Here are a few that stood out during the week of April 2 – 6 2018.

Kristen Wong is one of my favorite money writers. Her new book “Get Money” is at the top of my reading list. Kristen was headline guest on the great podcast “Stacking Benjamins” this week:

“Ever had that time in your life when you just couldn’t get ahead? You’d come home after payday, think that you could maybe relax and spend a dollar or two, and then realize, “Oh, $%#!” Kristin Wong has been through that cycle before herself, and she also knows how to dig your way out. She’s coming down to the basement today to share her own story and tips to help you better manage your budget.”

“A lot of us are the same boat: Consumers coughed up more than $34 billion in overdraft fees last year, according to a MarketWatch report on data from financial research firm Moebs Services. That’s the most the country has paid since 2009.

But that stat doesn’t necessarily mean we’re getting worse at keeping track of our balances. The research also points out that overdraft fees have gone up — in 2000, you’d pay $20 on average. Today it’s $30. Credit union fees have gone up from $15 in 2000 to $29 now.”

How Gig Workers View Their Jobs, Personal Finances Will Surprise You

Seventy-eight percent of gig workers believe they are more involved in their personal finances as a result of participating in the gig economy, according to a new survey. Being forced to hustle for each paycheck seems to sharpen gig economy workers’ focus on their income and how they put their money to work. They can’t take their income or their financial futures for granted, says Stuart Ritter, a senior financial planner for T. Rowe Price.

How You Can Dump Debt and Retire Early

Great conversation on the Couple Money podcast this week with Deacon Hayes, personal finance author and Well Kept Wallet founder about how he and his wife Kim worked together to, well, dump debt and retire early.

“I think another key to their success was that they were both on board and had a system for keeping one another in the loop. It was an intense year and a half, but they were finally out of consumer debt. Now, though, they were trying to figure out their next move.”

A Sudden Drop of Wealth May Be Hazardous to Your Health

“American adults who experienced a sudden and substantial loss of wealth were 50% more likely to die in a 20-year period than were others in their age group whose financial picture remained relatively stable, or improved.”

“The U.S. has already passed the peak of urban renting. Where will millennials buy homes and raise children?” http://pxlme.me/f1rAQ7BK via @business

Don’t Have Kids Until You’ve Hit These Money Milestones: https://til.link/2GAf1CX

Want to make projections about your future financial picture? Check out this spreadsheet I built for the folks at @tillermoney It works whether you use Tiller or not. But if you use Tiller, you will have better info on what numbers to enter. https://til.link/2GAf1CX

Trending on Reddit: “If you’re ripped off by Comcast (or any internet company), Wells Fargo (or any bank/student lender), or Aetna (or any health insurance company), here’s how to get your money back.”  http://pxlme.me/Z2kPerU6

How To Tell If You’re Being Super Frugal Or An Insufferable Mooch https://t.co/Dgo2vA2gC

Marketing Lead at Tiller. Writer. Spreadsheet nerd. Get in touch with partnership ideas at edward @ tillerhq.com. 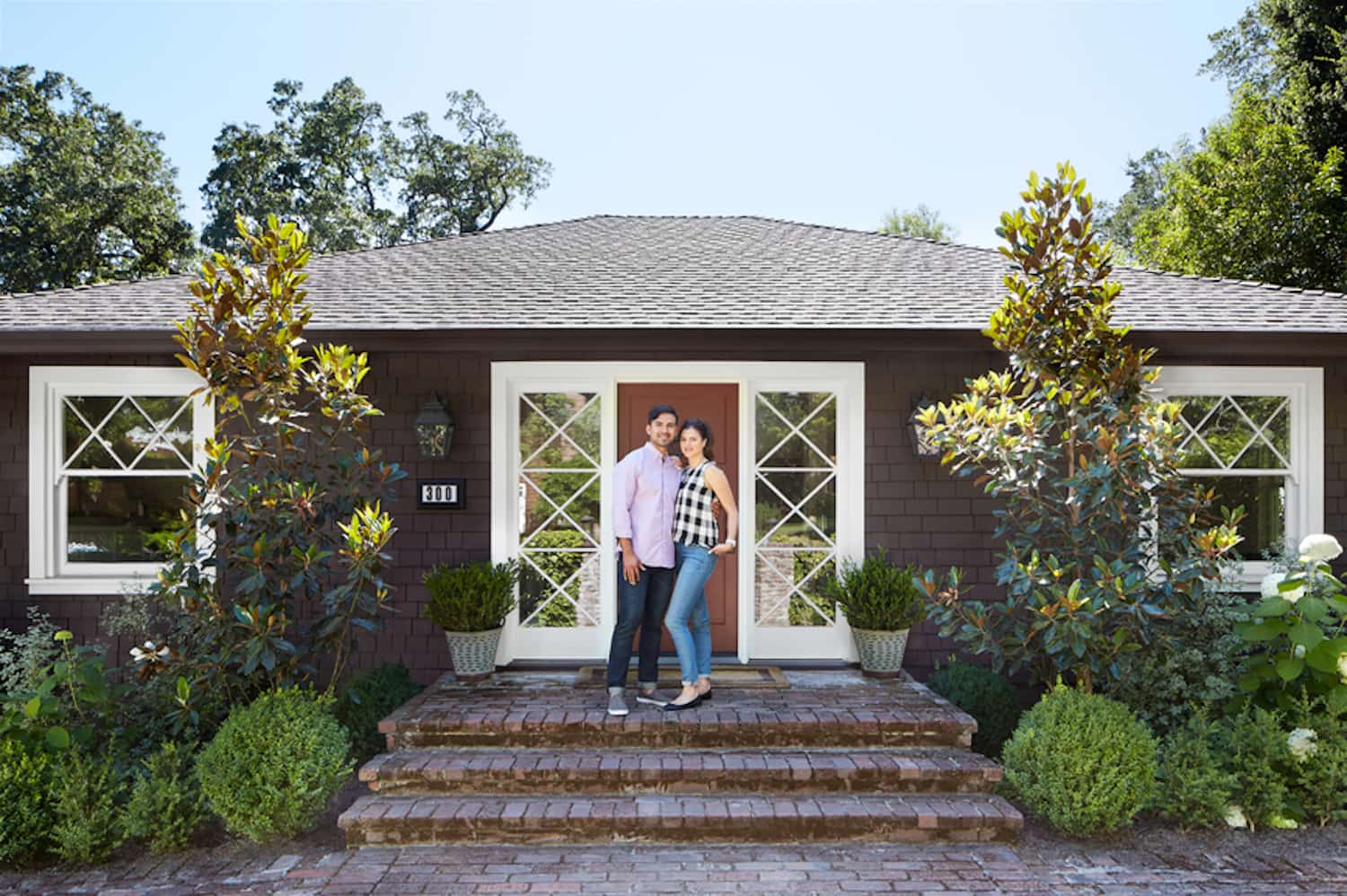