When you don’t get along with someone, it’s usually easy enough to keep your distance.

Don’t like the person working in the cubicle next to you? Just pretend they don’t exist and go about your day.

But sometimes, we’re forced to work with the people we can’t stand. Whether it’s a difficult roommate, an ex-spouse or an ornery coworker, collaborating with your enemies is tough – especially when it’s about money.

Budgeting with someone you can’t stand is all about knowing when and how to compromise. Here are some of the most common situations and how to handle them.

Working with someone you don’t like is hard – budgeting with them is torture.

Instead of fighting about every expense, try picking one or two things you really care about and letting go of the rest. If you start squabbling about every little transaction, you won’t have any energy left to fight for what really matters.

It’s also wise to show them how bigger costs will affect them personally. For example, if you’re planning a fundraiser and trying to talk your colleague out of renting a high-priced venue, show them how much more money you’ll need to raise to recoup the costs. This way, you’ll have a better chance of finding common ground.

Freelance writer and blogger Shanah Bell shares 50/50 custody of two kids with her ex-husband. Since their divorce, she’s learned how to budget for childcare expenses without getting into a huge argument. For the most part.

Recently, she told her 13-year-old son she won’t buy him a car when he turns 16 – meanwhile, her ex promised to buy him one.

Bell disagrees with the decision but is glad they’re discussing it early so they each know where the other stands. In the end, while it’s best for parents to agree on major decisions, Bell has learned she can’t control what her ex decides to do.

When Doug Nordman of The Military Guide and his daughter started fighting about her spending while at college, he tried a radical approach: She could have access to her entire college fund if she agreed to be responsible for all of her living expenses. Nordman handed over the amount one semester at a time and told his daughter she could have whatever was left.

She rented a two-bedroom apartment with two other girls, began eating exclusively at home and even started her own bike repair side hustle. Nordman isn’t sure how much she saved, but it was enough for her to buy a used 2004 Honda CR-V and pay her own car insurance.

By giving his daughter a financial incentive, he removed the stress of budgeting with her – and taught her a valuable lesson along the way.

“Today she’s married, and my son-in-law tells me she’s the one who taught him how to budget,” he said.

When you have a roommate you don’t get along with, it can turn your home into a battleground. In these situations, money is almost always a catalyst for the fighting.

A common problem is figuring out how to divide bills fairly, especially if you think one person is using more than his or her fair share. We’ve all had that roommate who takes 30-minute hot showers or sets the thermostat to 70 degrees in the winter.

Unfortunately, it’s impossible to divide utility bills by each person’s usage, so your only recourse is to talk it through. Show them the increasing bills and ask them nicely to decrease their usage. Talk about how you’ve made your own cutbacks to save money. If you can show them a willingness to compromise, you’ll get farther than if you refuse to concede anything. 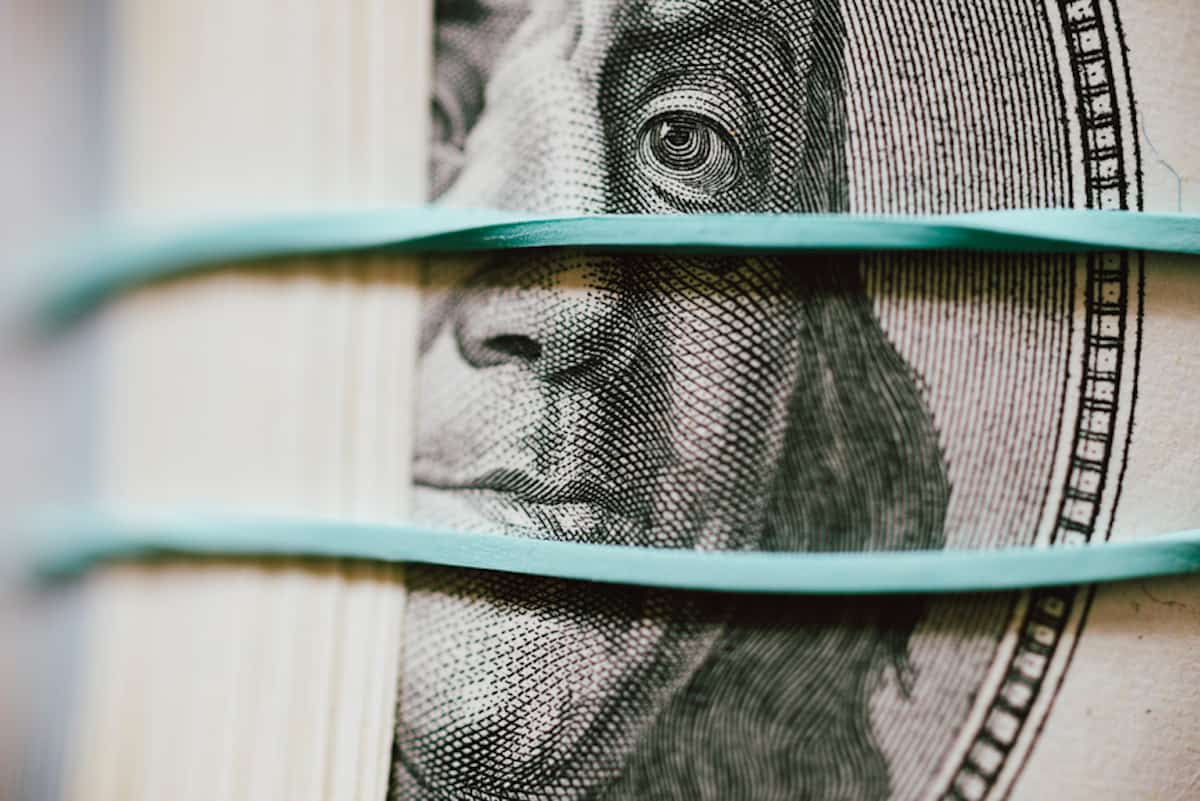 Protect Your Cash Flow From Inflation With These Free Spreadsheets 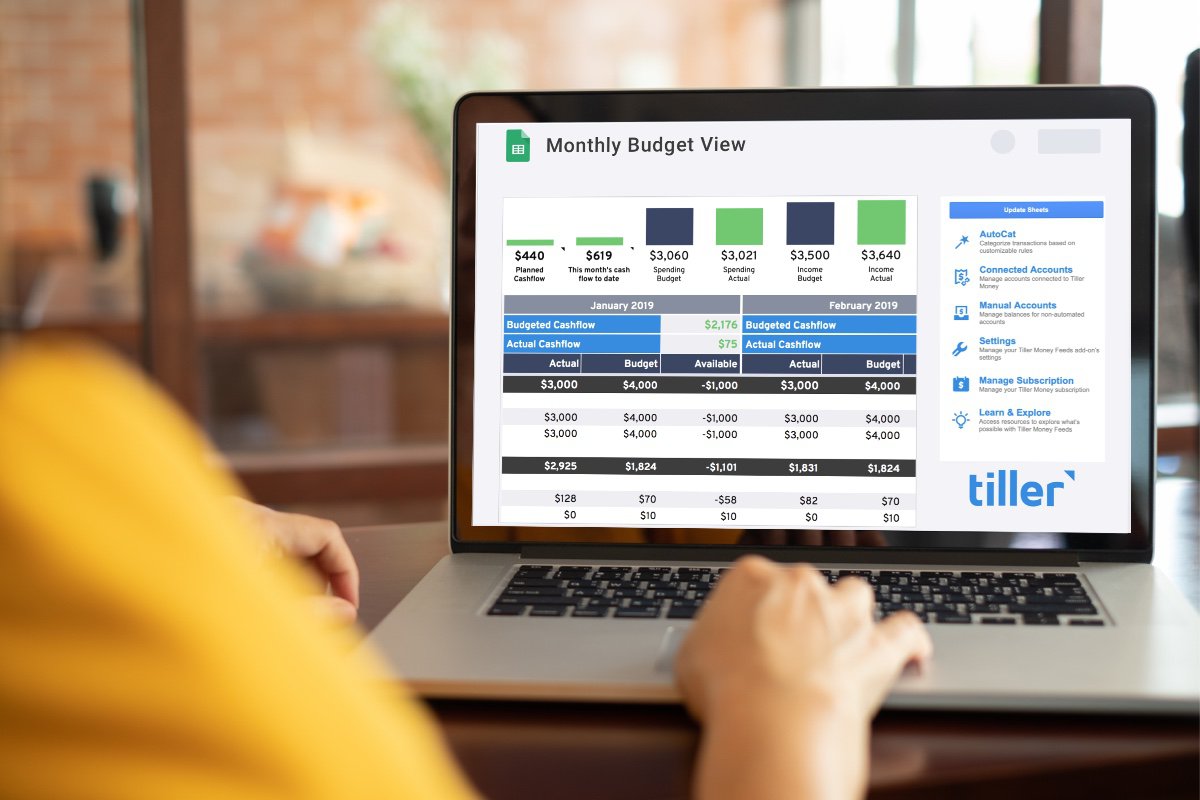 How to Make a Household Budget – Plus Free Spreadsheet Template

How to Win at Budgeting

How to Make a Budget in Google Sheets (Step by Step)

5 Ways to Reach Your 2021 Financial Goals With Tiller Money

50 Ideas for Saving Money from the Tiller Money Community