On both desktop and mobile, Google has made it much easier to add images inside cells in Google Sheets.

Previously, the only option for putting images in a Google Spreadsheet was using the IMAGE function. However, that method was a bit clumsy and only worked with publicly hosted image files.

In addition to the IMAGE function, you can now insert any image, like those saved on your desktop or mobile device, into a cell with a new option found inside the Insert menu.

Ideas for how to use it

Many Tiller customers have asked for an easier way to use images with their spreadsheets, especially for receipts. (Previously we shared tips for using Google Keep and Sheets together.)

According to the Google Blog:

Your financial life in a spreadsheet, automatically updated each day.

How to Use Conditional Formatting in Google Sheets

How to Lock Cells in Google Sheets (With Screenshots)

How to Make Charts in Google Sheets 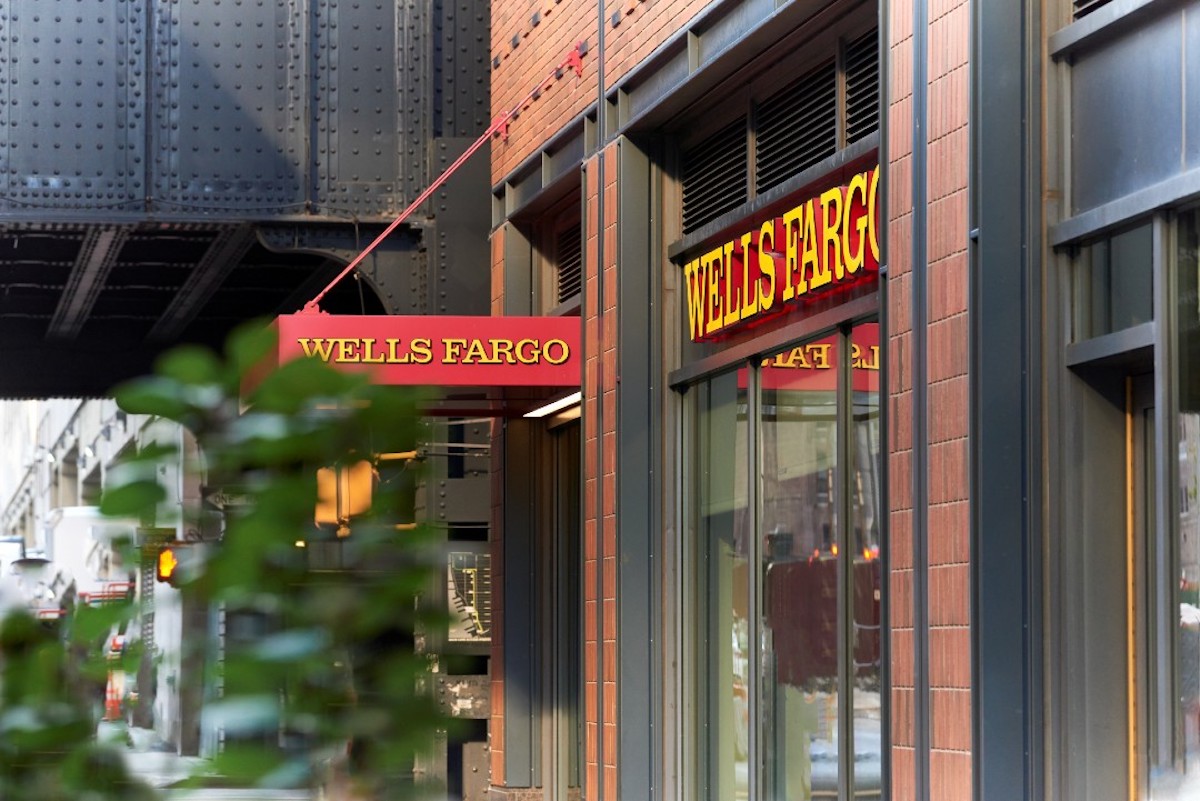 How to Export Wells Fargo Statements into Excel Spreadsheets

How to Export Chase Bank Statements into Excel and Google Sheets 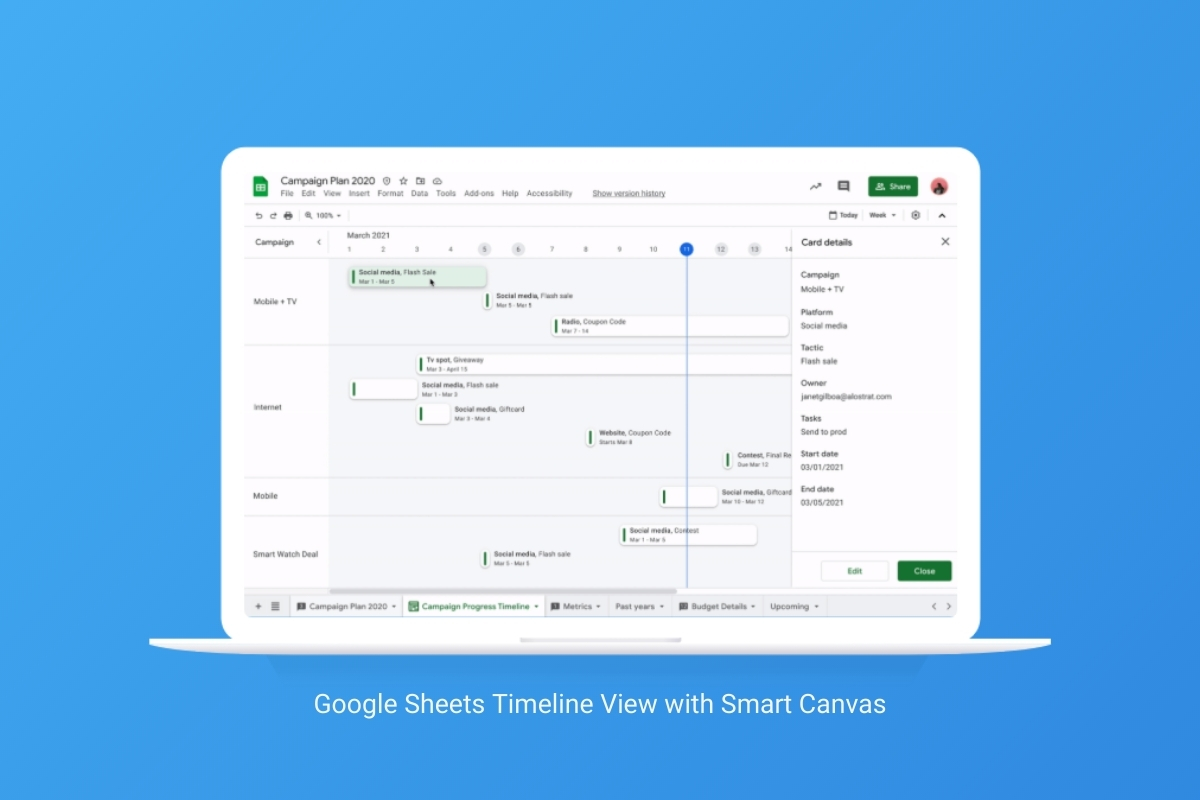 How to Make a Budget in Google Sheets (Step by Step)